I have been out of the loop and off the grid for a while, but I am back! Did some pre-summer vacationing, visited with our children, and did some traveling.  A bit of battery recharging.  Highly recommend it to everyone!
It takes some thought to get back in the groove.  Things that you forget if you are not doing them everyday. So that is my subject of the day - What are the most valuable lessons that you have learned?  Were they your biggest mistakes?


Having begun my first quilt many years ago, I have learned a few things since that time.  Those early quilts weren't pretty  and quite a number remain unfinished in a box somewhere.  Frustration and inexperience having got the best of me, I put them aside and moved on to something new.  Do you have a few of these UFO's? a box of them?  a closet of them? 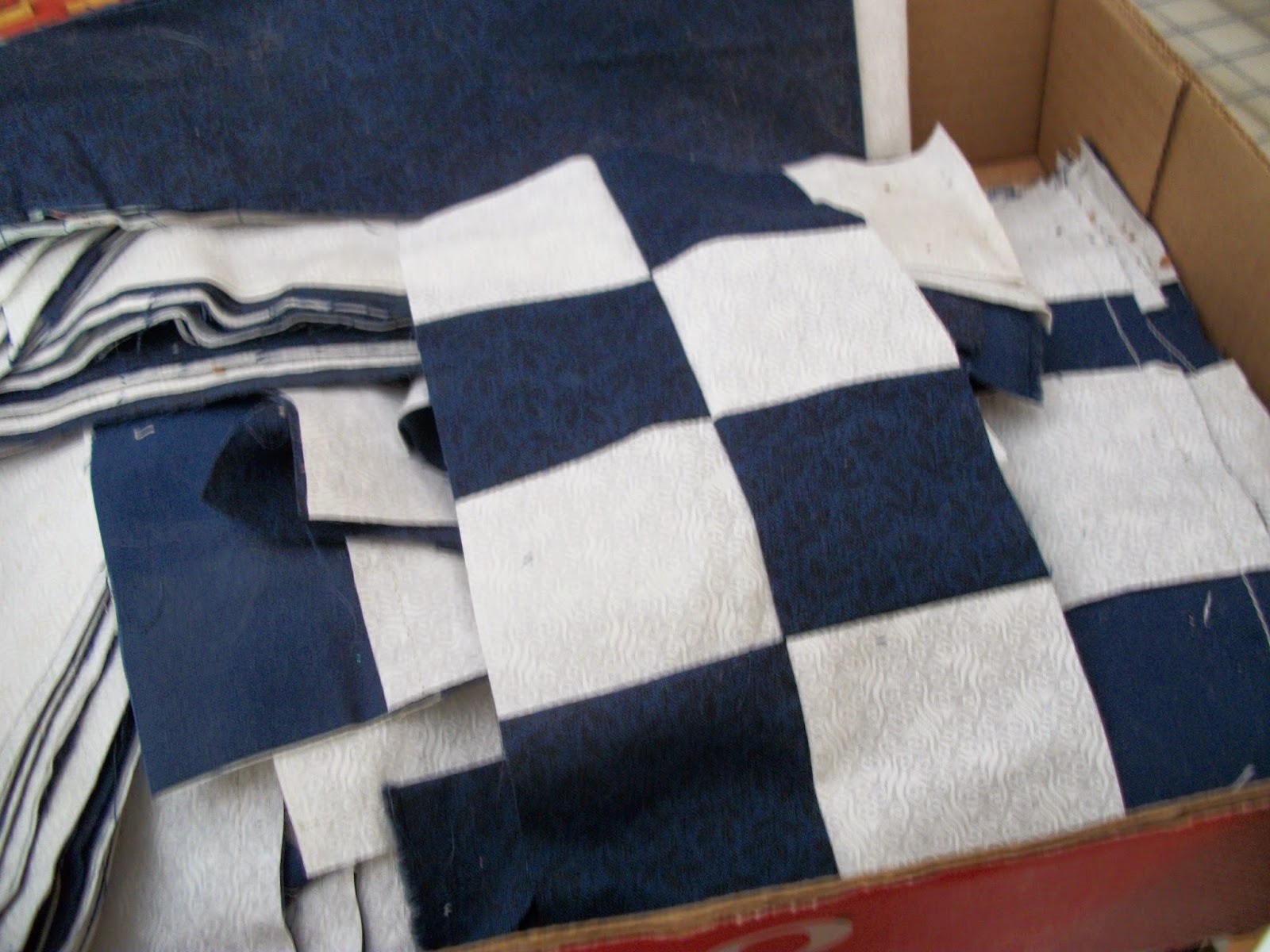 There were few, if any, classes on quilting available when I began quilting.  Just a few tips from well meaning friends and guidance from Grandma.  My mother was never a quilter.  She sewed, as many of her generation, only out of necessity. Having myself married a Marine, we were never stationed close to home where we could pop in for a quick bit of advice.  And there was no YouTube to search for a helpful technique video!  So I was pretty much on my own.

My quarter-inch seams were adequate. I thought!  It was a mystery as to why seams were not perfect.  I avoided points!!  Later I began to understand the importance of accurate cutting, accurate sewing, accurate pressing,  resulting in accurate piecing! 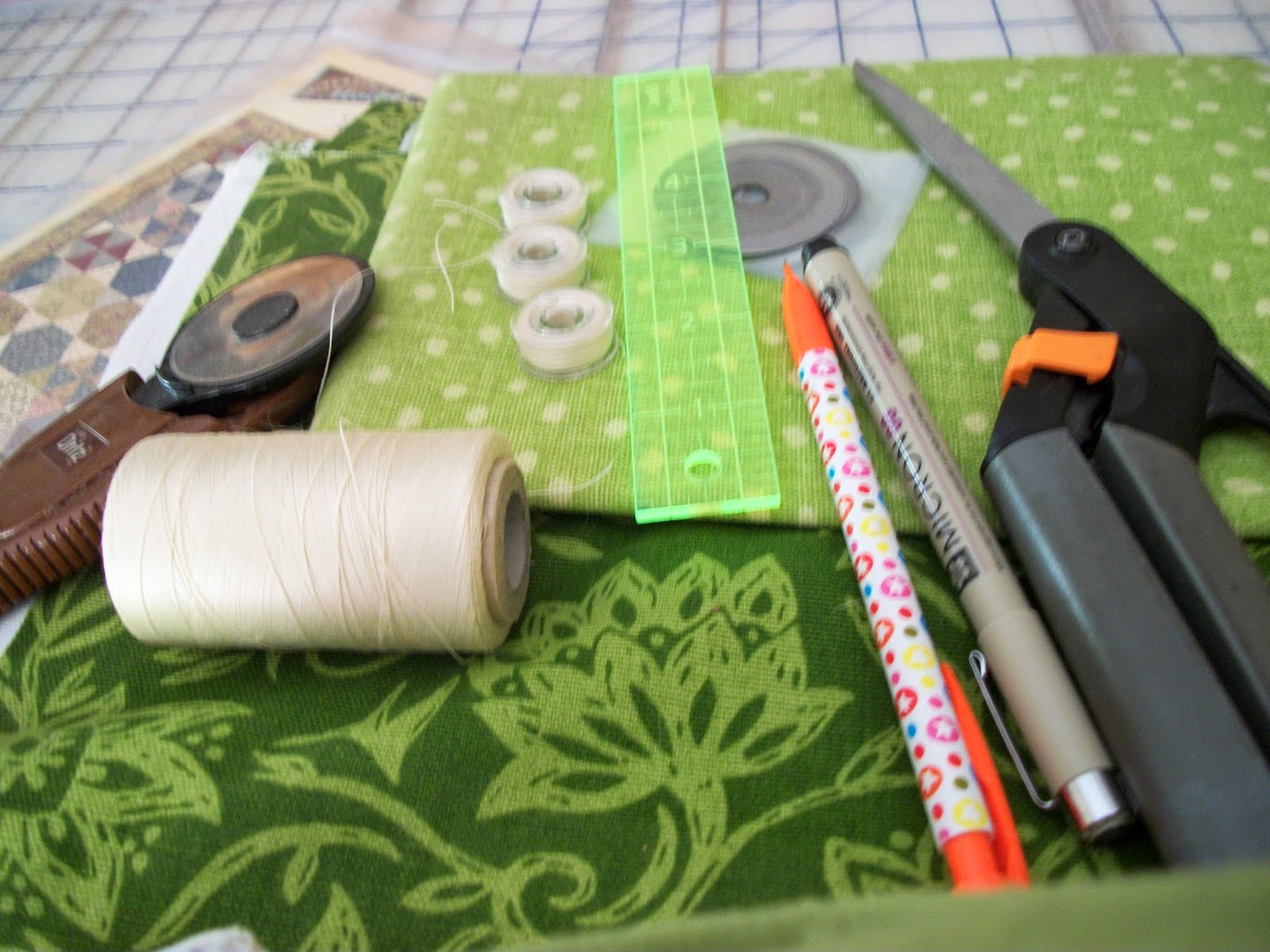 And every good quilt does need some thought and preparation.  Whether it is your own creation or you are working from a pattern.  Carefully plan your cutting and sewing.  Read through the pattern completely - start to end.  Even pattern designers make mistakes!  So no matter how tempting to start right in - grab your favorite beverage, find a cozy chair, and read / plan every step.  Assemble every tool and fabric you will need, wind some bobbins and change your cutting blades.

There is nothing more I hate than cutting a piece at the wrong size, but I have done that more times than I would like to admit!  Check out my scrap basket!  Can you relate?


And then comes assembly.  Again, if you aren't paying close attention - you could be setting yourself up for lots more work!  Like sewing an additional row of piecing that did not belong on a block.  AAAAGH! Every block in the quilt is wrong.  Additionally, it was a waste of fabric.  I set that whole quilt aside and it is on my TODO list to un-sew.  Un-sewing is my least favorite thing to do, but it must be done to move forward!  (TODO is another quilting term meaning at some indefinite time in the near or far future - could be never. )

Placing a quilt on the frame to begin quilting is always an exciting step.  But again, pay attention!  After stopping to replace an empty bobbin, I failed to check that I had inserted the bobbin correctly or even check the tension.  It has to be done every time you change the bobbin.  Yes, there is a correct way to insert  a bobbin.  Your sewing machine does not like to sew when the bobbin is backwards!  Much later - much too much later, I discovered the tangled mess that the bobbin had left on the backside of the quilt.  And of course, it was not loose enough to just give a tug on the thread and it would all easily pull out.  Leaning across a quilting frame for an hour is not a fun afternoon activity.  FROGGING is another quilting term I have learned.  It is called FROGGING because you have to RIP IT out.

Many times, I have been asked, "How do you know so much?"  Well, it could be because I have had that problem before!  My motto is -"There are no mistakes - only learning experiences!"

When you look at it from this perspective, keep in mind that is ok to have a "learning experience."  Just keep them to a minimum by preparation and planning and with careful and thoughtful execution.

And what is your favorite "learning experience?"

Happy Quilting!
KK
Posted by KKs Quilts at 7:45 AM No comments: 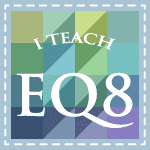 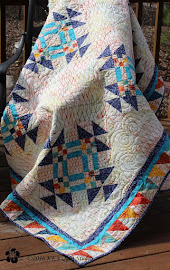 Goose on the Loose Quilt Kit 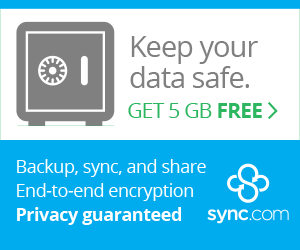